Kliffs is the Berlin-based duo of two Canadians: Mark Bérubé (guitar, keys, voice) and Kristina Koropecki (cello, synths, voice). The two met twelve years ago in an improvised Montréal rehearsal space when Kristina joined Mark’s solo project. The two toured together with Mark’s band numerous times across Canada and Europe, and eventually re-located to Berlin, Germany in 2014. After a brief hiatus for other projects, the two teamed up again in 2018 as a duo under their new name KLIFFS and released their first album Temporary Cures in November, 2019.

Geographically, they create Montreal-music in Berlin. Musically, they compose songs better suited to late-night inner city bike rides and shy dancers. Lyrically, they write recycled tone poems that harness the thoughts of the perpetually bemused and the intensity of soft earthquakes. From the Talking Heads-esque “Bully”, to an orchestral minor key cover of Jackson Browne’s “These Days” (via Nico), to the synth folk duets of “Blasphemy” and “Silent Side”, their BULLY EP continues to highlight the wide spectrum of sonorous textures, rhythms, and melodies at the core of KLIFFS’ sound. 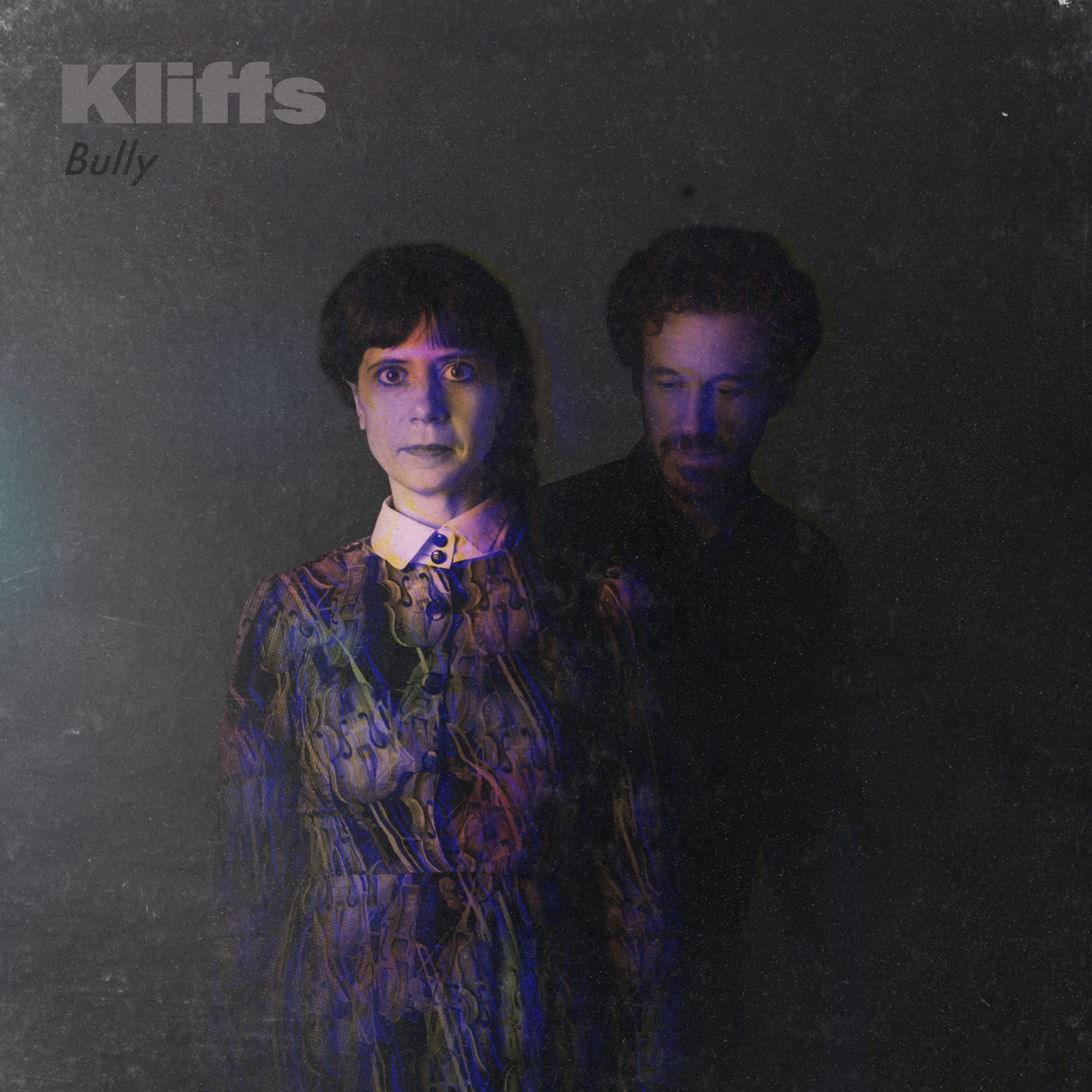